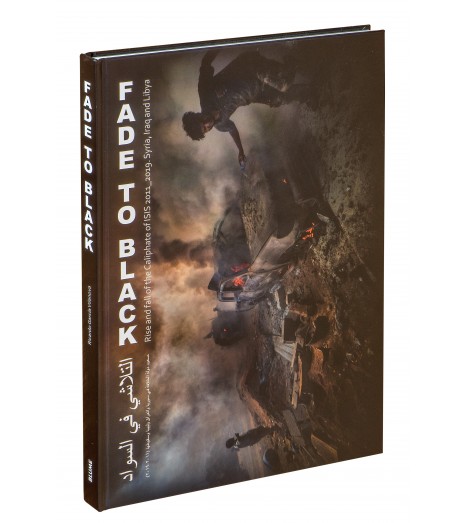 «Ricardo García Vilanova is a man of few words, but his images say it all. In the best tradition of legendary war photographers like Don McCullin and James Nachtwey, Ricardo places us in the middle of war and reveals its intimacies. It’s not pretty. What we see here are contemporary wars, waged not on battlefields, outside of cities, but inside them, with the lives of the fighters, and what they do inextricably intertwined with those of the civilians around them. They suffer, they die, and they survive together. Ricardo shows us the face of horror itself.

» Ricardo is an exceptional witness. No one has covered the history of the Islamic State as closely and as continuously as he has. Not only has he observed its terror up close – he was also a hostage of the jihadist organization; not once, but twice. Incredibly, he survived.» [Jon Lee Anderson]

The Strength of the Testimony (Jon Lee Anderson) 7

The constant massacre of civilians (several hundreds of thousands of victims have been reported) brought about the entrance and settlement of ISIS in Syria and its expansion as a caliphate.
Syria, Iraq and Libia 2014_2019. Rise and Fallo f the ISIS Caliphate 53

ISIS sowed death and destruction, resulting in hundreds of thousands of victims.

Short Story of the ISIS Caliphate 55

Resilience under the Caliphate 62

Ricardo García Vilanova is a Spanish video and photojournalist. He has spent more than fifeen years working as a photojournalist specialised in conflict and humanitarian crises. He has in recent years worked in Syria, Libya, Iraq, Afghanistan, Gaza, Yemen, Nigeria, Chad, Haiti, Lebanon, Tunisia, Egypt and Bangladesh, among other countries. Since 2011, he has documented the Arab Spring uprisings and the subsequent conflicts and crises. His work has been widely published, including in the world's most most prestigious newspapers and magazines. He has also exhibited his work in several cities around the world. He has earned numerous national and international awards recognising the quality of his work and his commitment to photography and photojournalism. 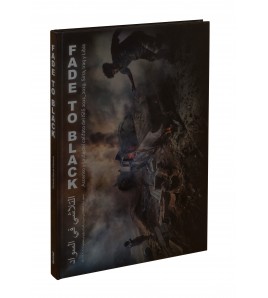